Blog - Latest News
You are here: Home / Should Discounts Be Awarded To Defendants Who Plead Guilty? 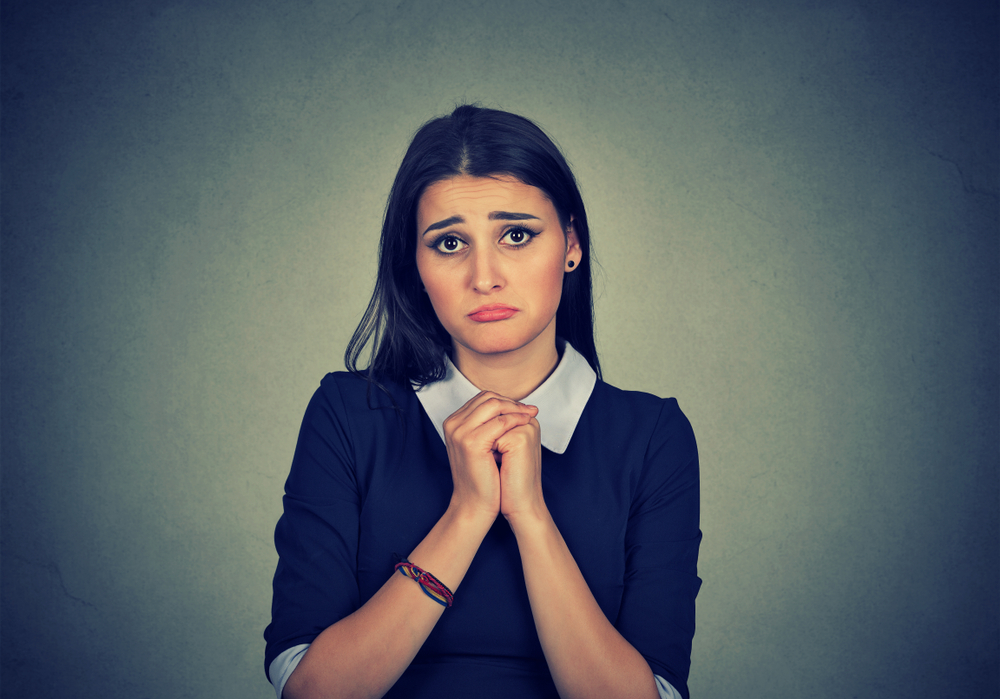 There are people on each side of the fence regarding defendants being awarded discounts if they plead guilty to their crimes. In many cases, their sentences are reduced significantly and some believe horrific crimes, such as murder, should not be rewarded!

Others believe that it would be a great expense to go through a trial by not allowing the defendant to plead guilty and get a discount.  They also firmly believe it would put victims through a great hardship during the trial and therefore could be prevented.

Although it’s up to the Judge’s discretion whether to offer a higher or lower discount and more and more courts are leaning toward and “Overwhelming Case” to justify lowering the discount reward.  The controversies surrounding the entire issue whether defendants can plead guilty and get a discount is certainly not mending any bridges from either side of the situation.

Maybe not known by all, the courts are actually giving a discount to defendants who are willing to plead guilty.  Some reasons for this include saving time and money, will spare victims stress from giving evidence, and defendants could show signs of remorse.

In general, the discount of 1/3 is given for a plea of guilty if done as early as possible.

Determining what sentence should be passed on an offender pleading guilty to an offense before the given court or in another court.  The court must take into consideration:

• At what stage in the proceedings the defendant indicates his or her intention to plead guilty.

• The circumstances of the intent to plead guilty.  The Sentencing Guidelines Council has issued guidelines on the subject.  On December 20, 2012, the Court of Appeals ruled on the case of Caley [2012] EWCA Crm 2821.

Taking these two considerations into account, the discount is on a scale of zero up to 1/3 depending on the plea as opposed to formally coming before the court.

The first chance would be at the Magistrates’ Court but every case is different and should be treated as such according to the facts.  The full discount will be given if brought before the Plea and Case Management Hearing in the Crown Court.  After that, the discount will drop to approximately a quarter until the trial date which will usually be a discount of 10%.

This is actually a very sensible way of dealing with the situation and recognition of the current state of funding for the defense and organization in the CPS.  The set date for trial is usually the first time when both parties and their lawyers can actually sit down and go over the case and discuss it.  There are exceptions:

In a case that involves murder, the tariff is 1/6 vs 1/3 and not greater than 5 years.  There is no rationality for this situation because in the past, even with strong evidence there was no reason to withdraw the discount for pleading guilty.

In some cases, the Court of Appeals is using the “Overwhelming Case” as a way of limiting the reduction in sentences that the court believes they must make.  They realize that guidelines would allow a 6-month reduction in the defendant’s sentence but due to the horrible facts of the case, there is a dislike toward the defendant, they fall on the “Overwhelming Case” to reduce the plea credit.  This, in turn, would reduce the 6-month reduction in the sentence.

It’s up to the Judge’s discretion as to what should be given.  In some cases, it could be higher than 1/3 if the early plea also shows signs of remorse.  There are also exceptions for those offenses that dictate a mandatory minimum sentence.

Should There Be A Discount?
In 2011, there were thoughts that there should be a greater discount, up to 50%, but there was very strong opposition from the press.  There were some, who questioned whether a discount should be given at all, questioning why guilty people should be “rewarded” for pleading guilty for their crimes  and could actually get away with their rightful punishment.

Some believe the criticism is misguided and it’s the defendant’s right to get credit.  To rid of the discount completely, would mean more people would have to go to trial.  Defendants would have nothing to lose and there is always a chance that during the trial something could go against the prosecutor or the jury would return with an unexpected verdict.

The trial would be very expensive and become a great hardship on the victims having to go through the process of giving evidence.  This has happened, to some extent, with cases involving firearms which has a mandatory of a 5-year sentence without a discount.  There would be many cases that would end up with a plea of guilty and go to trial.

Updates to Marriage and Divorce Law in 2022
0 replies

Want to join the discussion?
Feel free to contribute!

How To Increase Your Profits Through Legal Fees
Scroll to top