Blog - Latest News
You are here: Home / Will you be removed from your job for redundancy in 2020?

Will you be removed from your job for redundancy in 2020? It’s an ever-more pressing fear in the looming environment of economic uncertainty, but as an employee you too have rights and options. There are some new legislation coming that may help to address some of these issues.

Before you can appraise if you have a valid reason to claim or contest redundancy, first we must define what redundancy is. According to the Employment Rights Act 1996, an employee has been dismissed for redundancy if the reason is that:

Note how this means a need for the same amount workers to do a particular job has diminished, not that the need to perform a job has diminished. If a task can be done with fewer employees, or if a company must move or restructure, then that is a valid case for redundancy. If there simply is less incoming work for employees to do, that is not redundancy. If you are doing a job and then they get someone new to fill that job, that is not redundancy! Redundancy happens when the job you are supposed to be doing no longer exists.

It is illegal in the UK to use redundancy as a reason for a dismissal when there no legitimate issues with employee performance.

Redundancy is often used as a convenient excuse for firing employees for reasons less sensitive to voice. It may be a matter of job performance, friction in the workplace, business income failing to support the number of employees, or some form of discrimination. If you get a notice that you may be let go for reasons of redundancy, it may be prudent to look behind that for the real reason.

There are upcoming laws in 2020 that make the excuse of redundancy easier to challenge. It is also sometimes advantageous for an employee to claim redundancy, since there are enhanced redundancy pay arrangements for long-serving employees. Get all that you are entitled to in a dismissal. 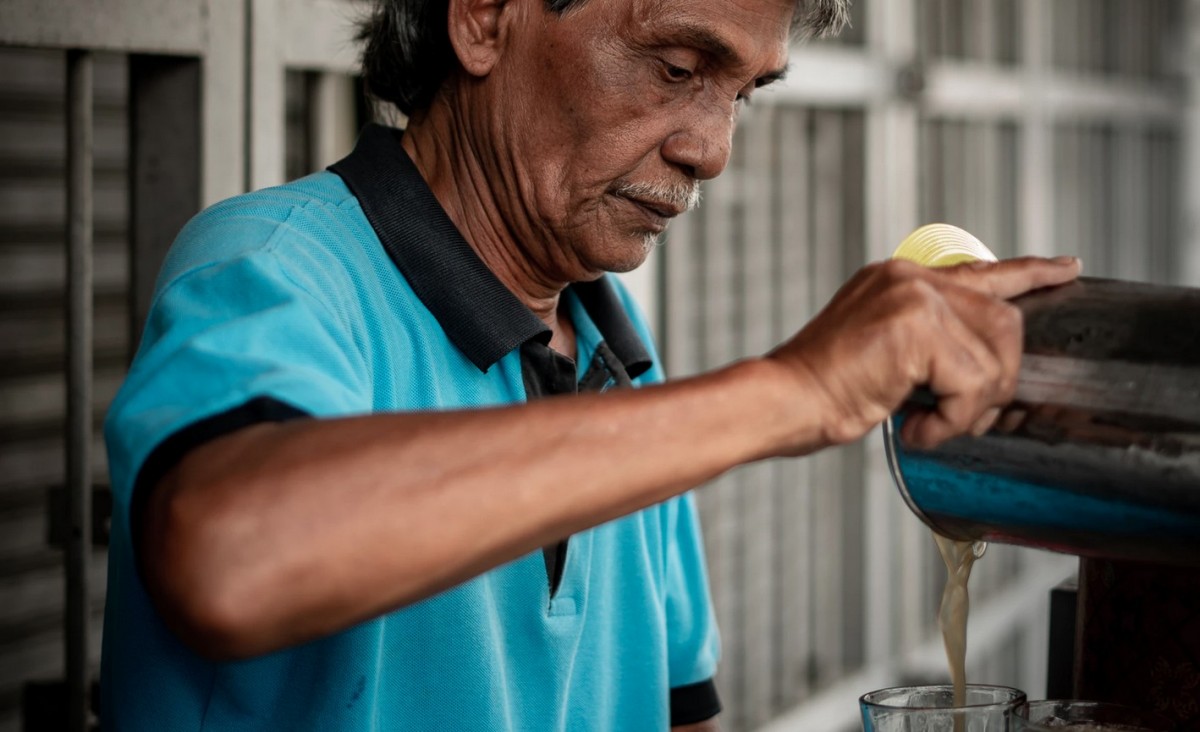 The UK does not have a default retirement age anymore, and employers may no longer force employees to retire. Now, a company may have its own retirement cut-off age policy, but all dismissals must come from a justifiable basis instead of simply entitled discrimination, age-related or otherwise.

In a recent judgment of Ewart v The Chancellor, Master and Scholars of the University of Oxford, the Employer Justified Retirement Age policy was meant to provide a proportionate means of creating opportunities of employment for younger and more diverse staff. However, the statistical evidence provided by the claimant proved that the policy only created a small number of vacancies. It was decided by the tribunal that the University did not show sufficiently that the policy contributed to the achievement of its legitimate aims to an extent that it can justify the discriminatory effect.

State pension age in the UK is increasing, and age discrimination is something that concerns many employees who are at approaching an age where finding a new job is quite unlikely if dismissed. 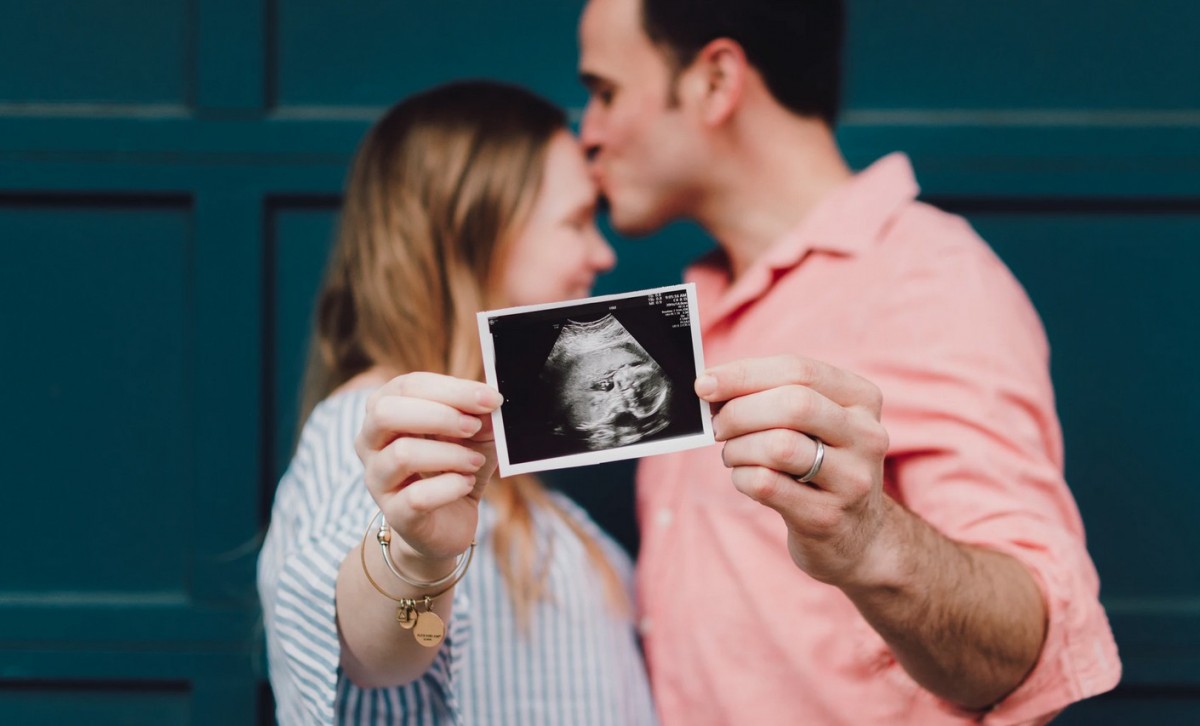 Many employers don’t like paying out for maternity leave because it is a long period of time of reduced productivity, and there is an urgent need to find someone else to perform the job that the pregnant employee must leave behind. Then once the new normal has settled in, is there a need anymore for the previous employee? This is why women need stronger maternity protections as the mere mention of ‘pregnancy’ sends alarm bells ringing for employers.

According to a government report, one in nine women had been fired or made redundant when returning to work after having a child, or were forced out from unfair treatment. Research estimated that up to 54,000 women a year felt they had to leave their jobs due to maternity discrimination.

Maternity discrimination is of course illegal, and those on maternity leave have special protections in a redundancy situation. Under the Good Work Plan of 2020, there will be expanded redundancy protections – six months after return to work, and up to two years in total for the maternity period.

According to Regulation 10 of the Maternity and Parental Leave Regulations 1999, if your job is at risk of redundancy but you need to be present for interviews – if for health reasons you cannot be present, you do not have to attend interviews. Regulation 10 says that you should be given first refusal over suitable alternative jobs that are not substantially less favorable than your original job, over other employees being made redundant.

Sefton Borough Council v Wainwright EAT 2014 notes that a woman on maternity leave should be considered alongside other employees when assigning employees into other posts.

Men also have protections under Shared Parental Leave in the first year after birth or adoption to be immediately offered suitable alternative employment.

The case of East London NHS Foundation Trust v O’Connor has Mr. O’Connor working as a Psycho-Social Intervention (PSI) worker for an NHS trust. In March 2017 he was informed that the role was being deleted under restructuring on 3rd of July 2017 and he was offered an alternative role of Care Co-ordinator. He began a trial of the role on that date.

O’Connor raised a grievance that the role was not a suitable alternative and the trust agreed to extend the trial period until this was resolved. In Nov 2017 his appeal was rejected and he declined the offer of the Care Coordinator role again. He was dismissed on Dec 2017, and the trust refused to make statutory redundancy payments on the grounds that it believed that the alternative employment had been unreasonably refused.

A tribunal decided that O’Connor had not actually been dismissed until December, and as such the trial period was not in actuality a statutory trial period.

If you are given notice that your role is being deleted, there is no rule of law that the notice of deletion was inevitably amount to a dismissal. Employment solicitors have noted that an employer must also carefully follow procedures in removing employees for redundancy instead of assuming things.

What if the Whole Company Goes Bust?

How will you get redundancy payments when your employer or company turned insolvent and now completely unable to pay your wages? Then you can claim it from the Redundancy Payments Office and the National Insurance Fund.

The Redundancy Payments Service was started to allow employees to receive their Statutory Redundancy Pay in a much more timely manner than having to wait for their employer’s assets to be liquidated.

You may claim your:

You may apply online at https://www.gov.uk/claim-redundancy.

Is being married now an equivalent to suffering a personal injury?
Scroll to top