Blog - Latest News
You are here: Home / Can Cryptocurrency and Cryptoassets be Frozen? 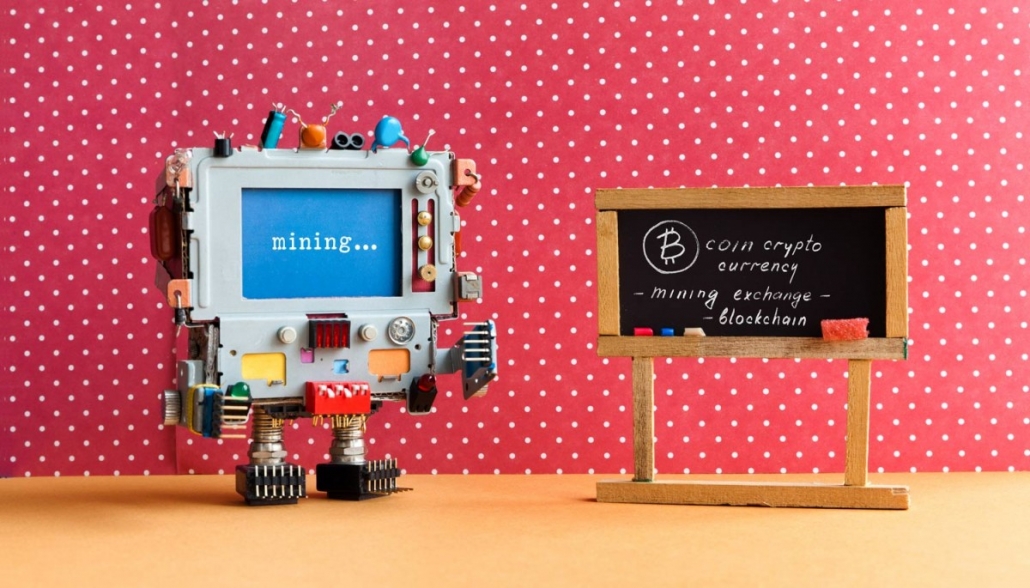 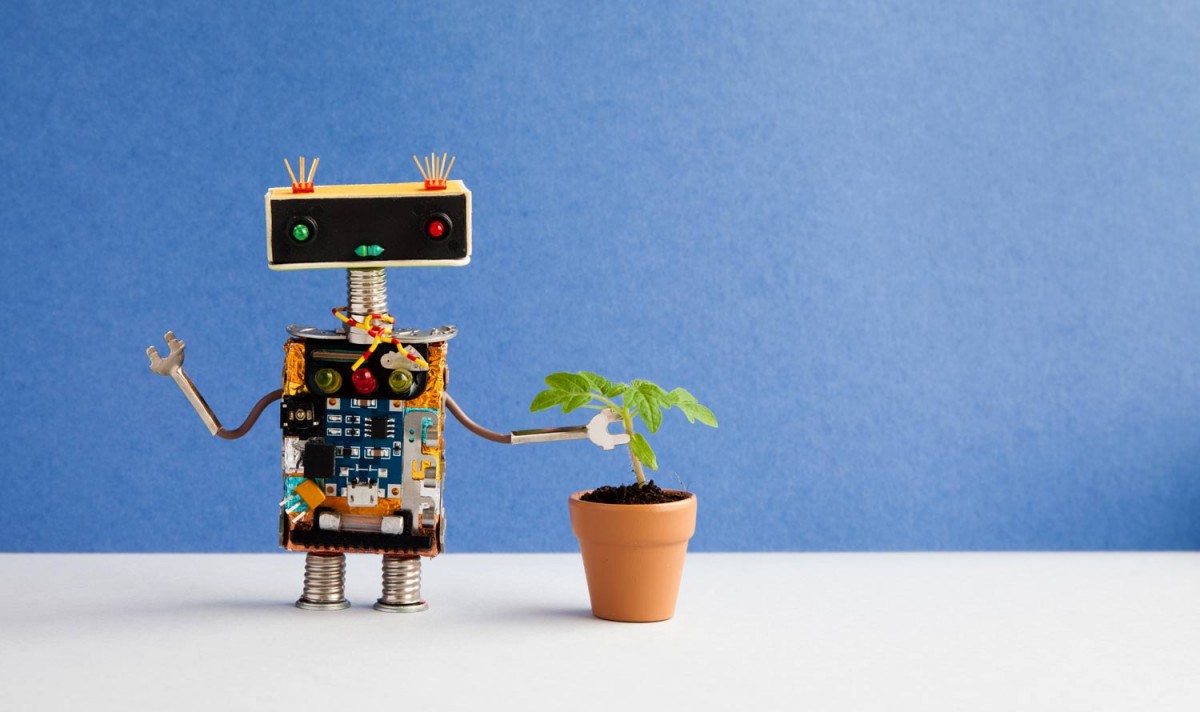